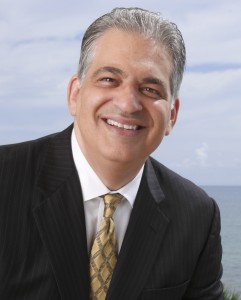 Bob Burg is a sought-after speaker at corporate conventions and for entrepreneurial events. He has addressed audiences ranging in size from 50 to 16,000 — sharing the platform with notables including today’s top thought leaders, broadcast personalities, Olympic athletes and political leaders including a former United States President.

Although for years he was best known for his book Endless Referrals, over the past few years it’s his business parable, The Go-Giver (co-authored with John David Mann) that has captured the imagination of his readers.

It shot to #6 on The Wall Street Journal’s Business Bestsellers list just three weeks after its release and reached #9 on BusinessWeek. It’s been translated into 21 languages. It is his fourth book to sell over 250,000 copies.

Bob is an advocate, supporter and defender of the Free Enterprise system, believing that the amount of money one makes is directly proportional to how many people they serve. He is a founding and current board member of Club 100, a charitable organization focused on helping underprivileged local area youths. A lover of animals, he is a past member of the Board of Directors for Safe Harbor, which is the Humane Society of Jupiter, Florida.

One Response to “Bob Burg”
Read them below or add one 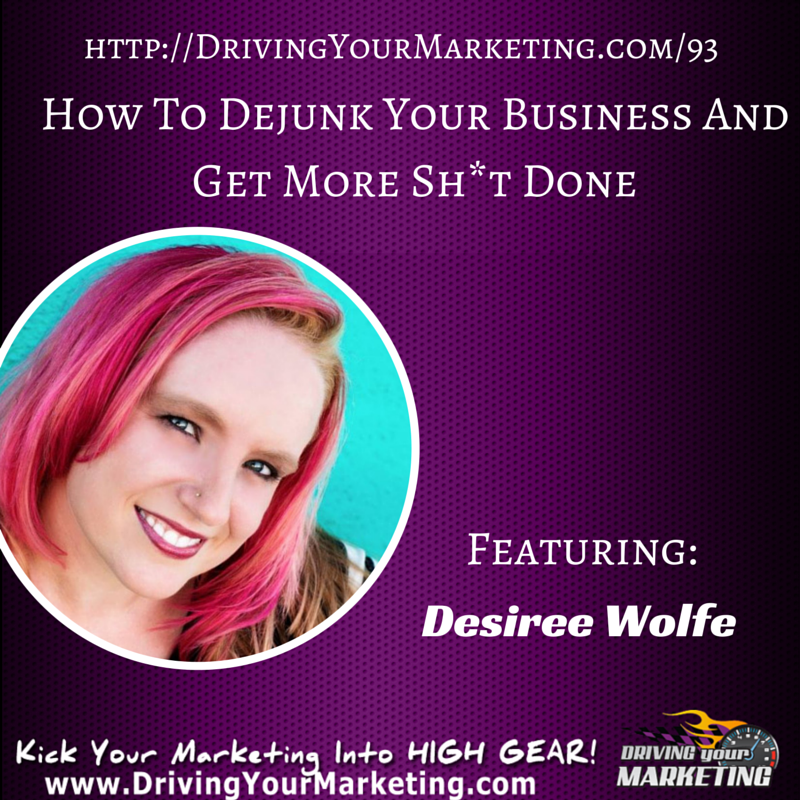 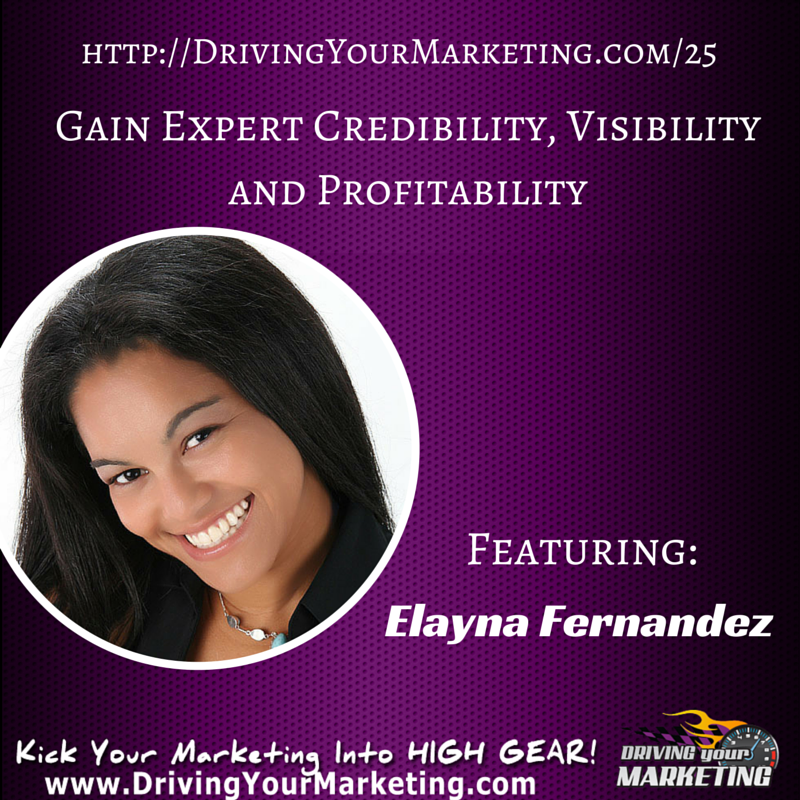 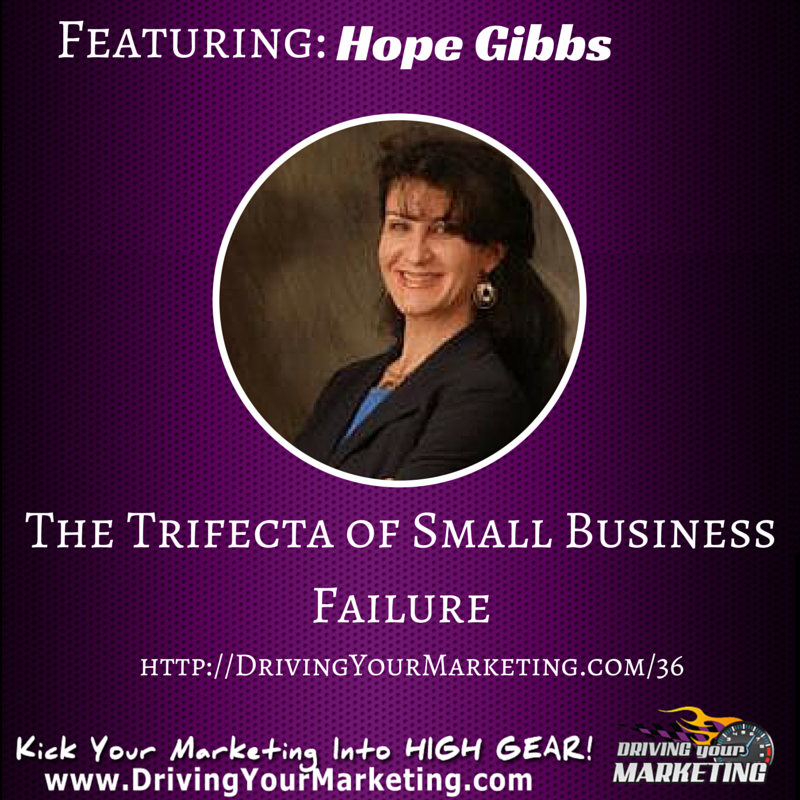 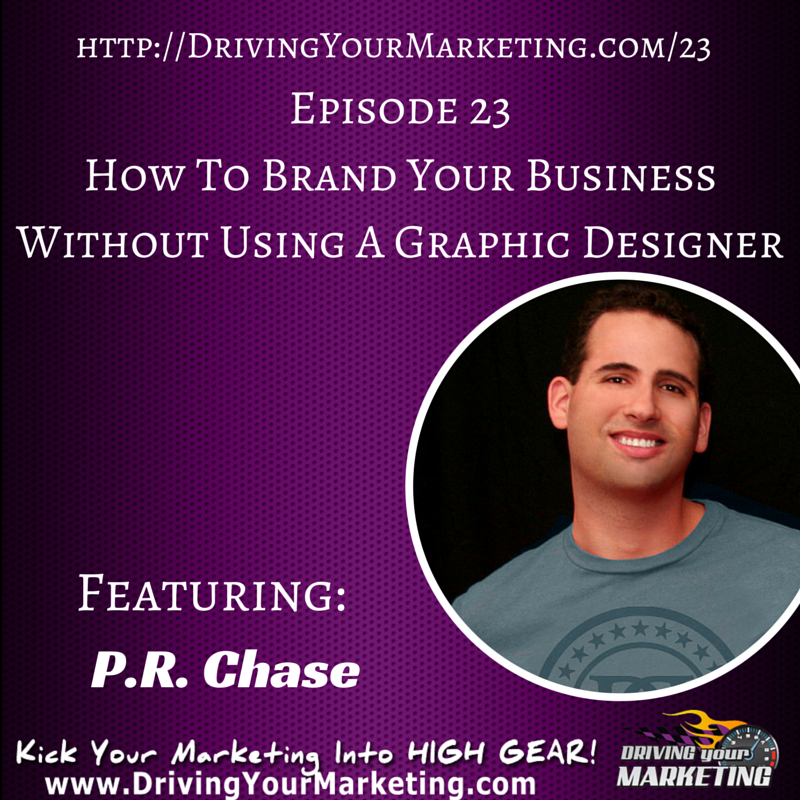 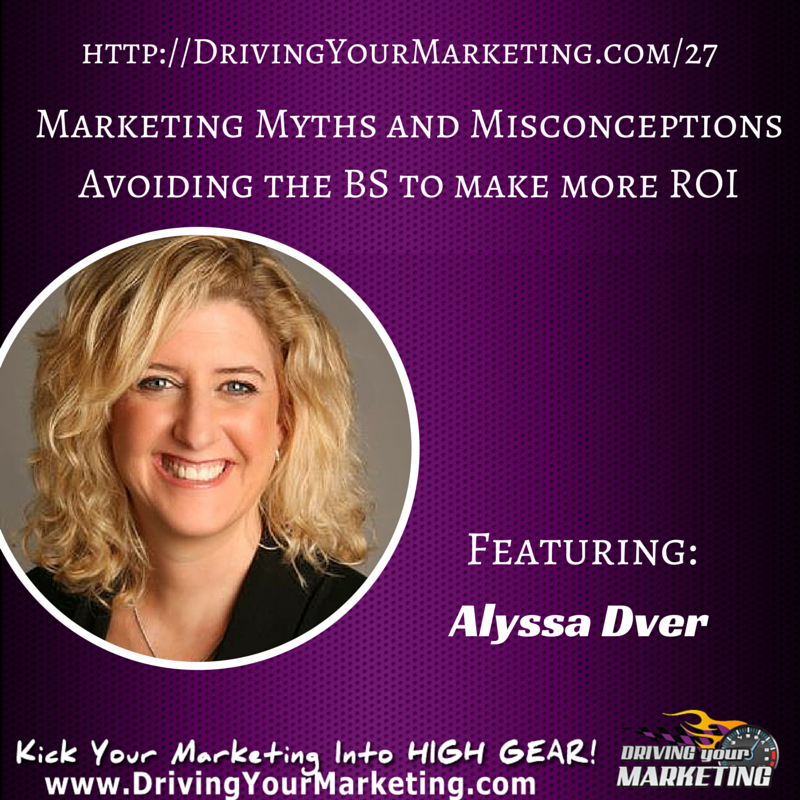 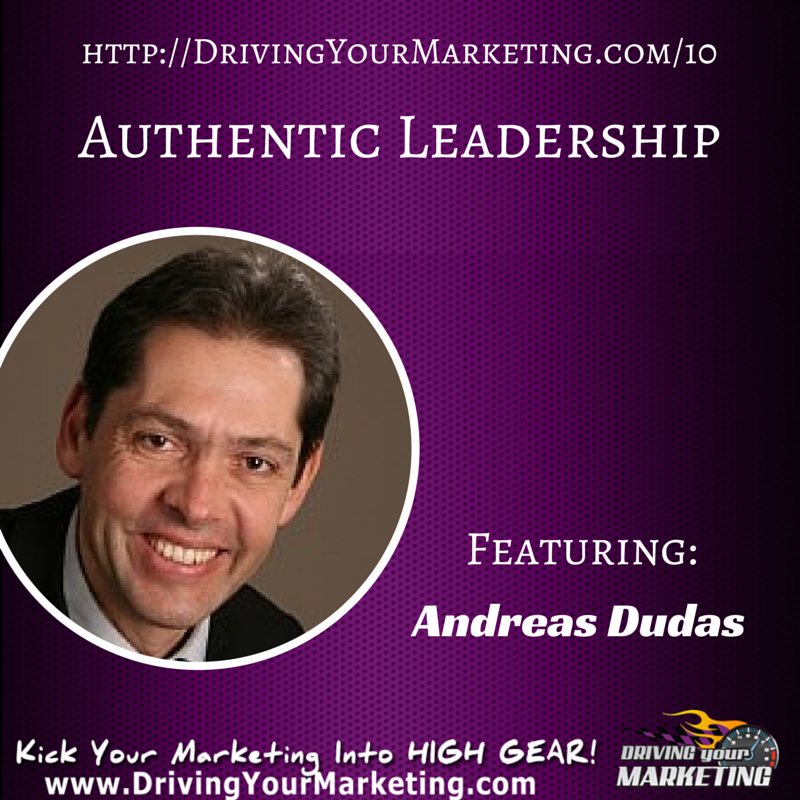 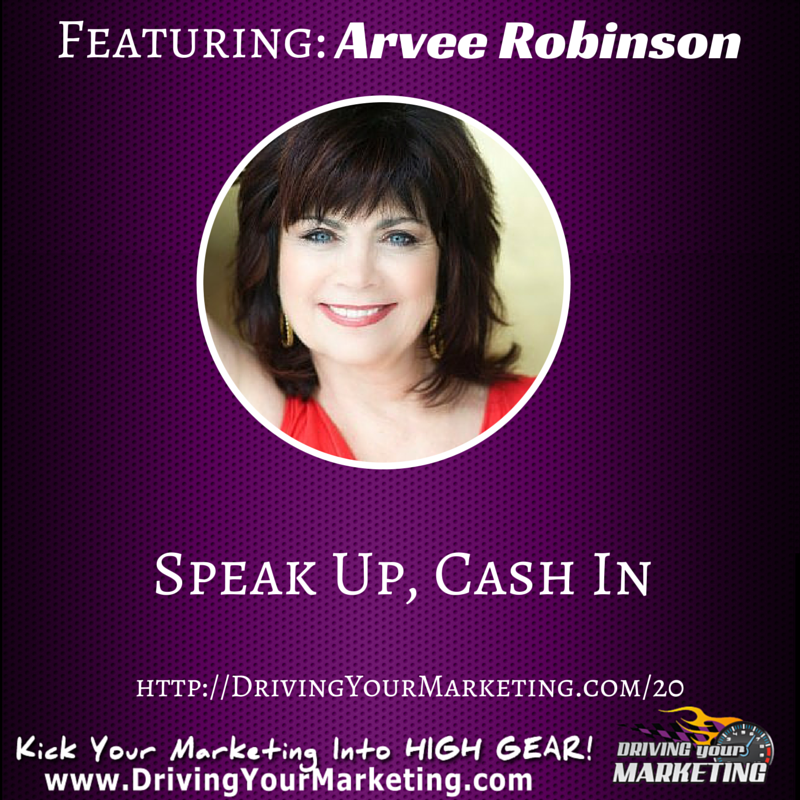 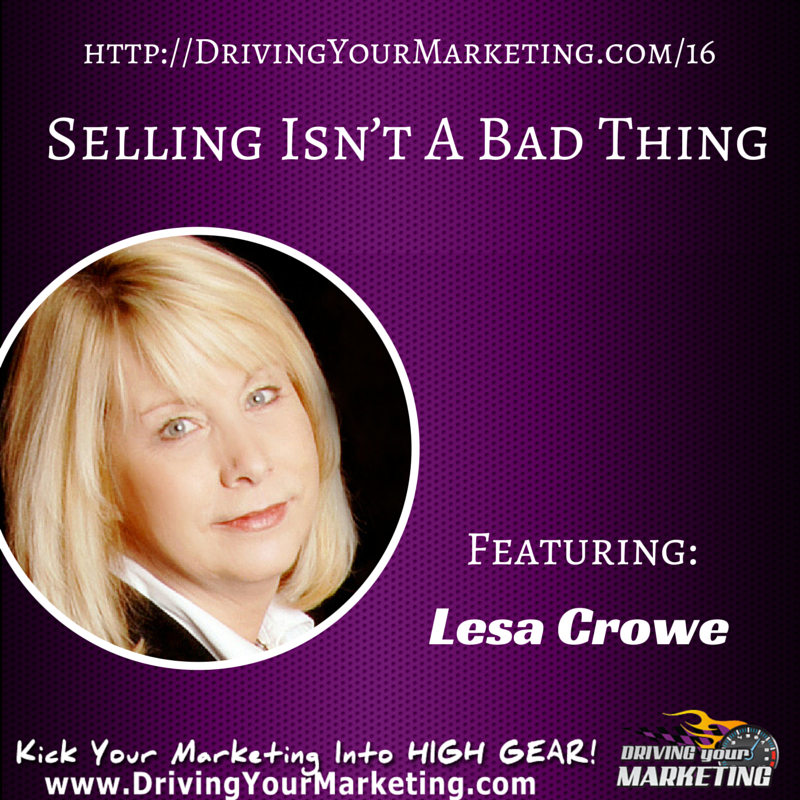 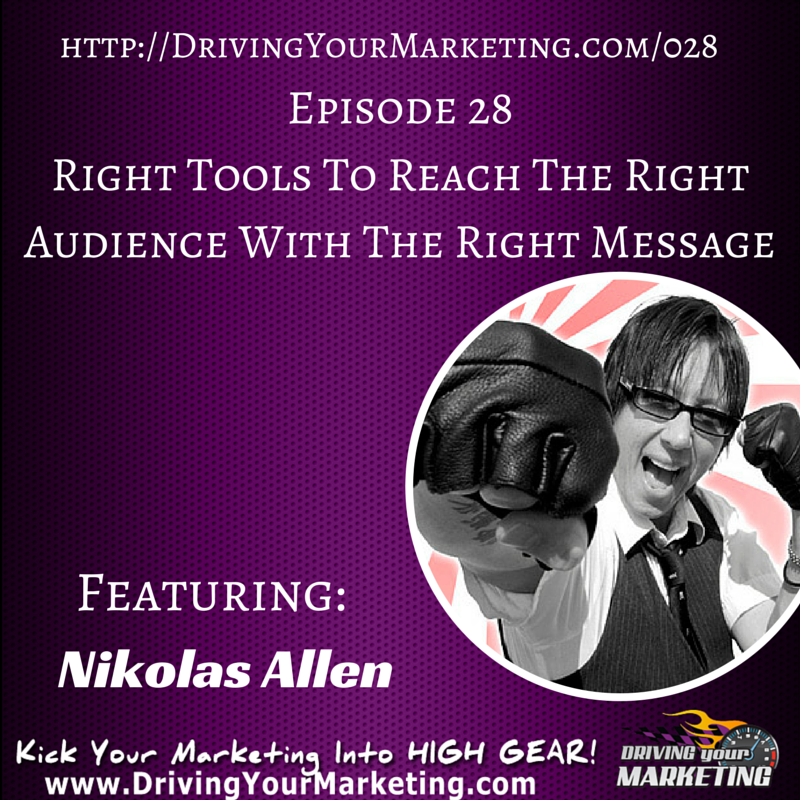 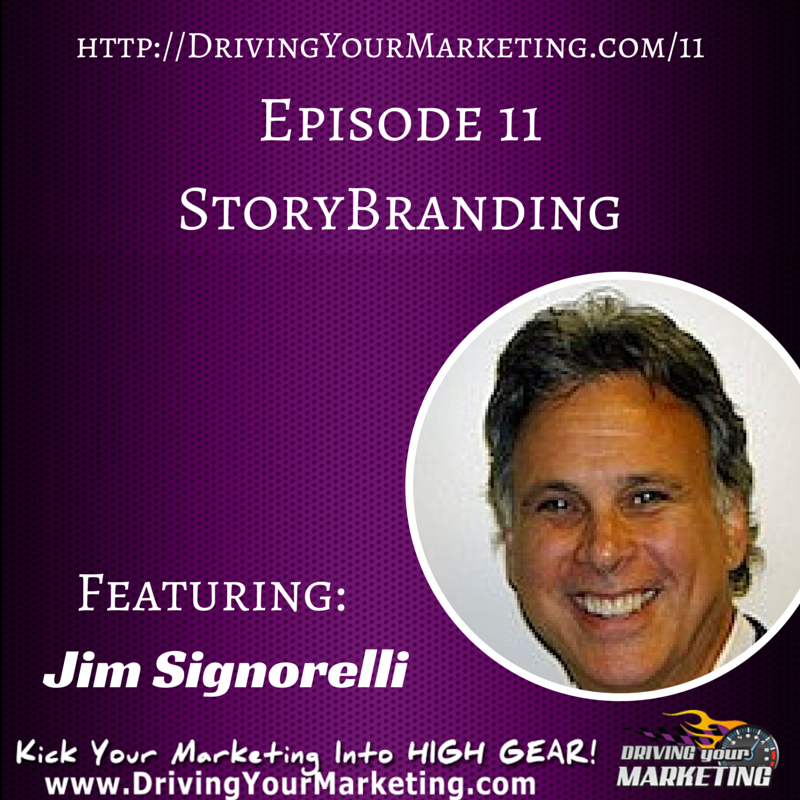 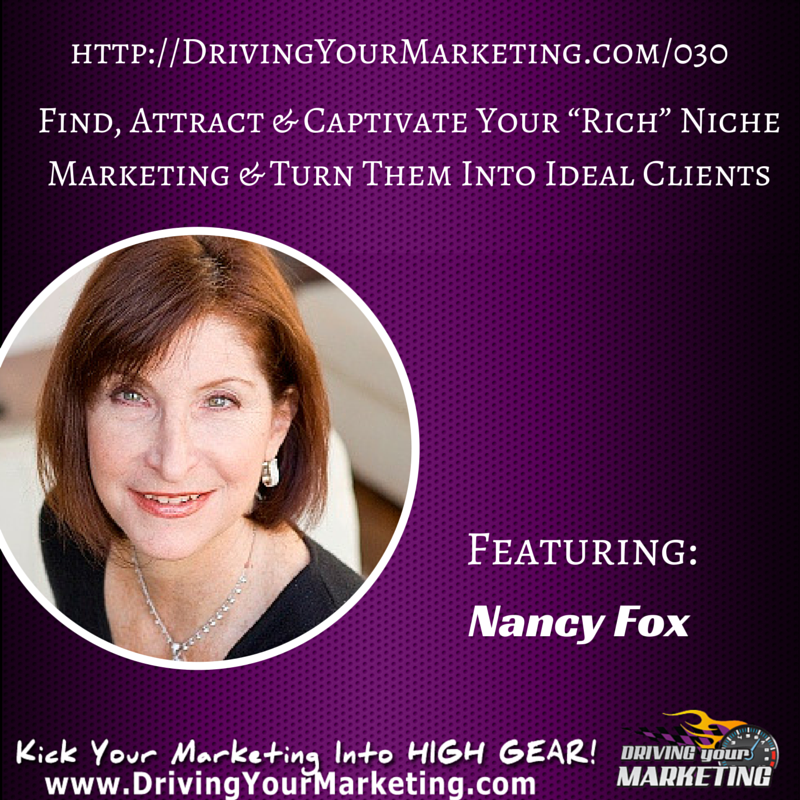 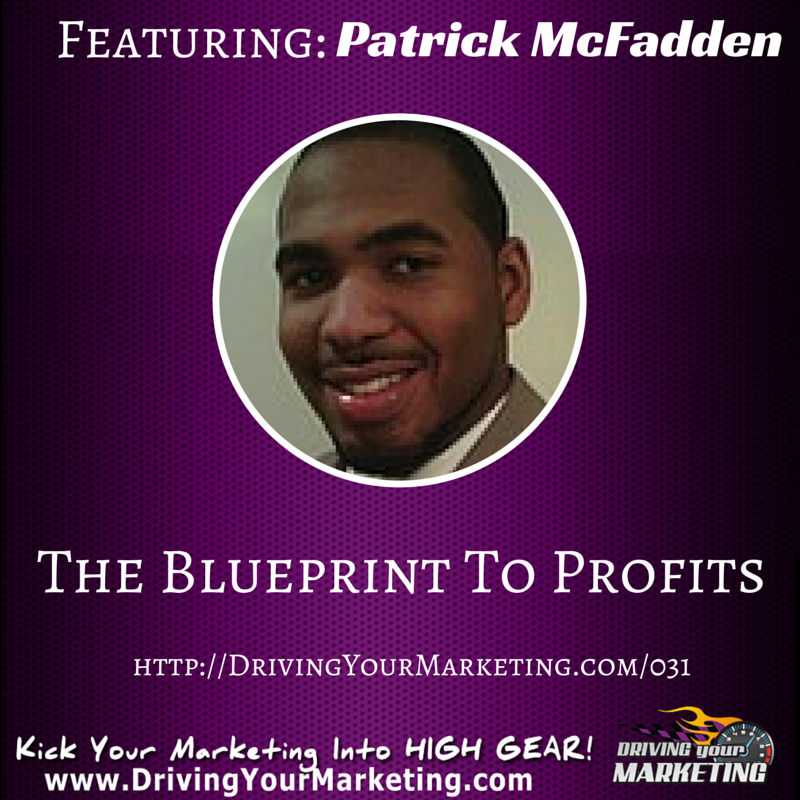 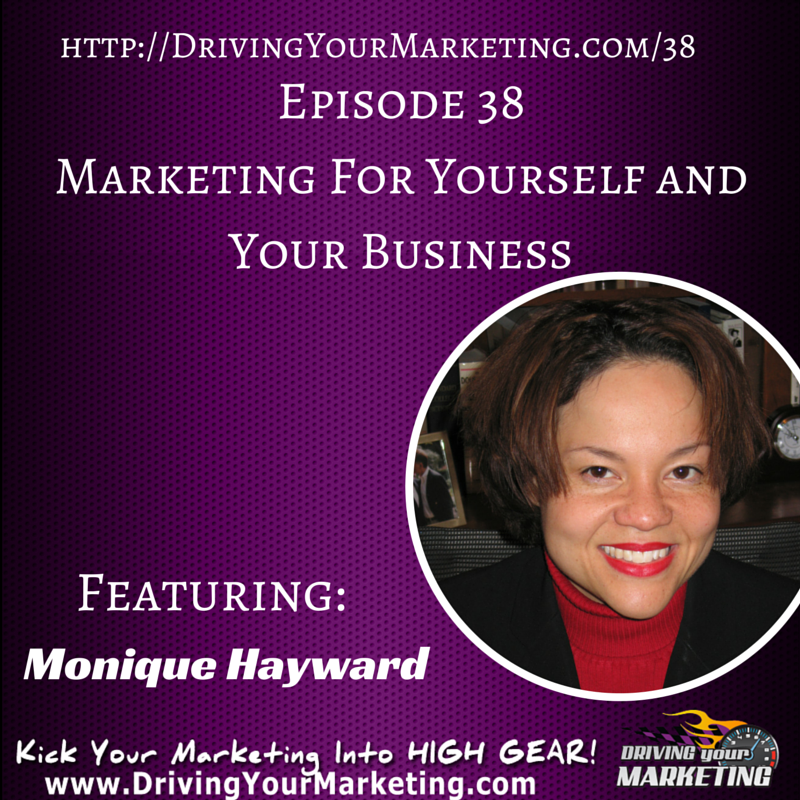 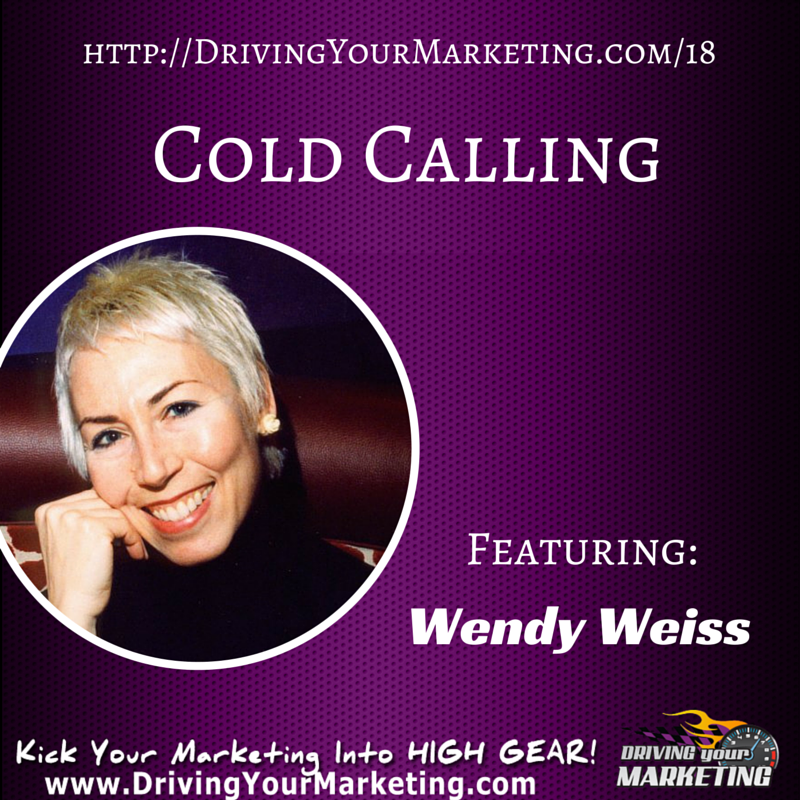 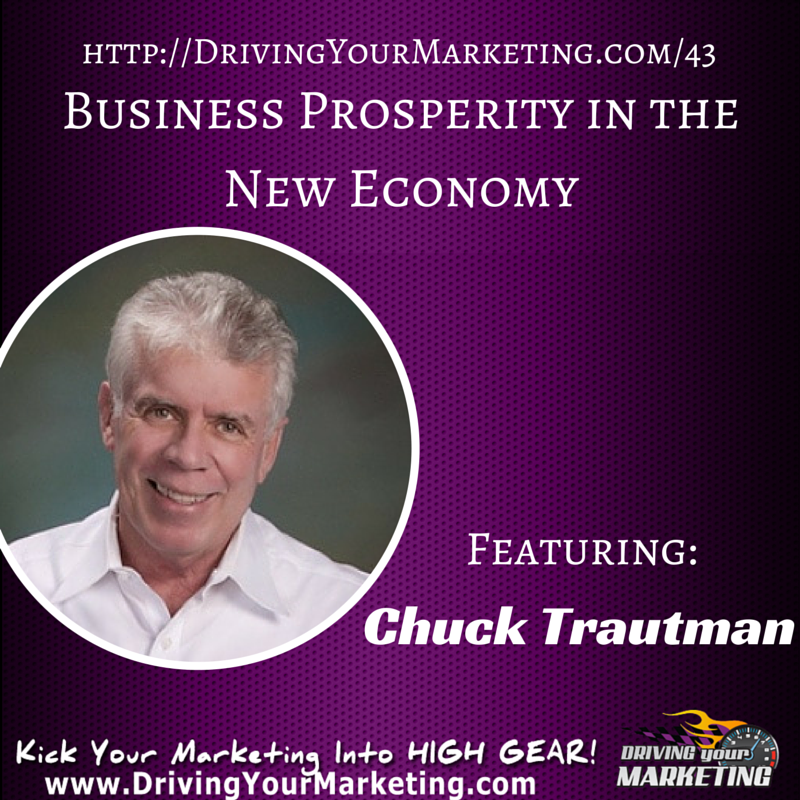 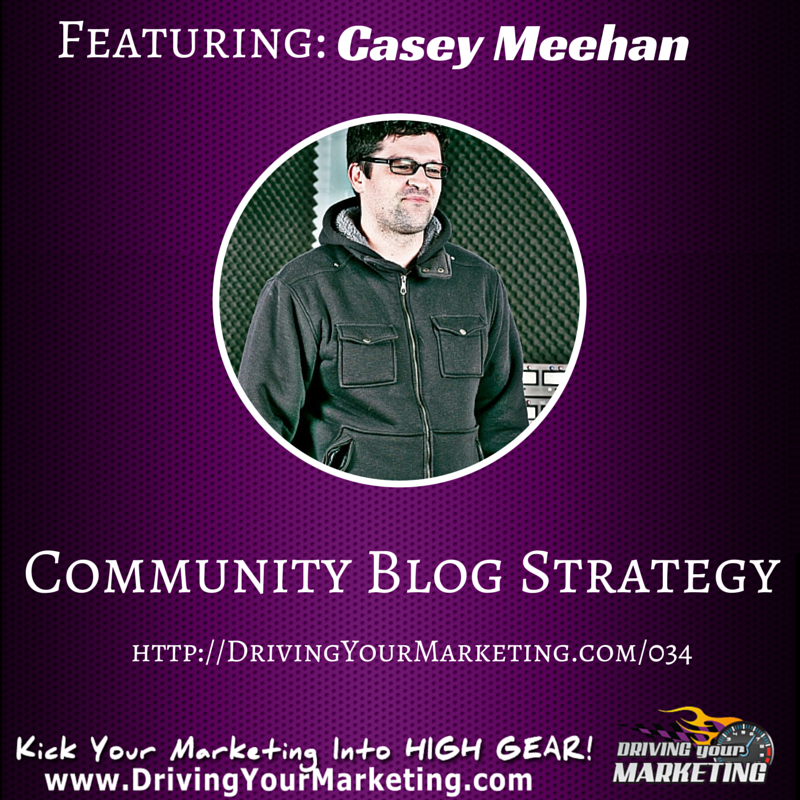 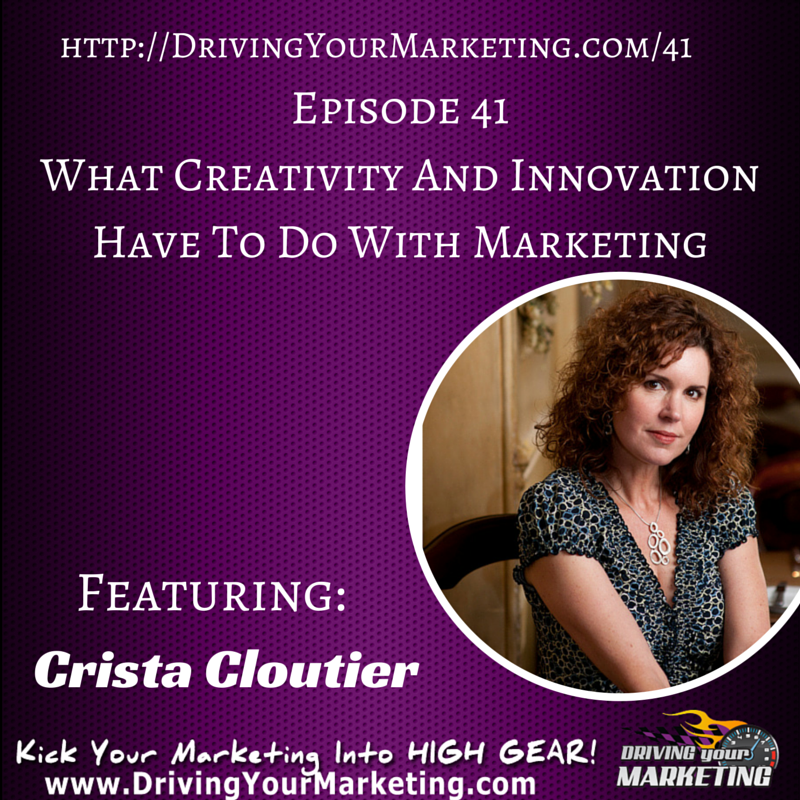